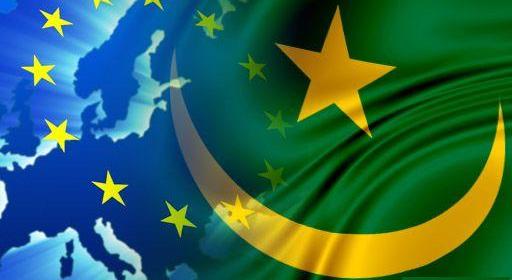 The European Parliament has approved on Tuesday the current protocol to the EU-Mauritania fisheries partnership agreement (FPA) by 467 votes to 154, with 28 abstentions.
Under the new protocol, the EU will extend Mauritania a yearly payment of €70 million a year, of which €3 million is donated in the form of development aid for the local fisheries sector.
The endorsement of the protocol was preceded by heated debates as some MEPs objected that it imposes higher license fees, reduced fishing opportunities, and ban on some species like cephalopods.
Banning European cephalopod fishing fleet from operating in the Mauritanian waters leads to job losses especially in the Spanish regions of Galicia and the Canaries, argued the MEPs opposed to the protocol while the MEPs backing the passing of the text deemed it more sustainable than the previous one, and consistent with the rules of the new Common Fisheries Policy, which have yet to enter into force, said a EP release.
They also argued that it would serve the needs of the local population better, inter alia because the protocol includes a special contribution in kind by the EU fleet to meet their nutritional needs and also provides more job opportunities for Mauritanian seamen.
According to the release, Seven EU countries use the protocol at present, but Spain is the main beneficiary. The agreement is the biggest of the EU’s fisheries agreements in terms of the volume and variety of fisheries products as well as the financial contribution, the EP release said.
The protocol will be in force until the end of 2014.