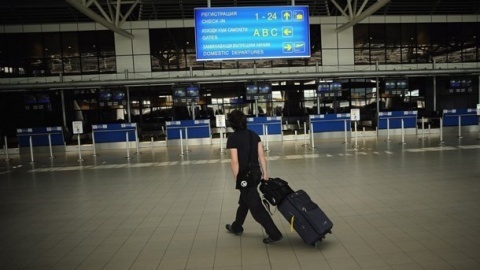 European Commission Executive Vice-President Margrethe Vestager said, when addressing European Parliament’s market commitee, she still hopes “that the summer is not lost and that we will all get the chance to travel” despite the devastating health crisis. Noting that the COVID-19 crisis has taken a particular heavy toll on the tourism sector, Vestager highlighted the “key role” the digital world will have in addressing this, with devices such as mobile apps for use in contact tracing. “Digital technology will be the core to this,“ she stressed and added that „But society must make the best use of digital technology and the public must be able to trust the way this is used otherwise the digital divide that exists will be even deeper.”
Whether or not cross-border travel and tourism can be salvaged this summer also depends on how different apps can talk with each other. “The EU must make the most of this technology, including in the tourism industry, which is of crucial importance in Europe, in particular in certain member states.” To that end, “We also have to ensure that all app developers develop devices that can work with one another,” Vestager said. When asked about the rights of consumers, who may be refused refunds from airlines and holiday companies for cancelled holidays because of the crisis, she said that “One of the reasons consumers may prefer a cash refund rather than a voucher is that this is their holiday budget and they need to get their money back because, for example, they may have lost their job. The Commission believes people have the right to a refund.”
The Commission Vice-President also told the committee that the technology should be used to open European societies again, with mobile apps offering a substantial help in this respect, for instance in contact tracing. “But it’s also a question of trust and that is why we must create systems and apps that people can trust.” Verstager stressed that the use of this technology “must not herald the launch of new surveillance.” She said that “several tens of billions of cash has been released” to offset the impact for the business sector. “This will need reinforcing in the next EU budget and the single market will be the cornerstone in this,” Verstager noted, adding that “The most important thing is to have an MMF with a recovery fund included.”