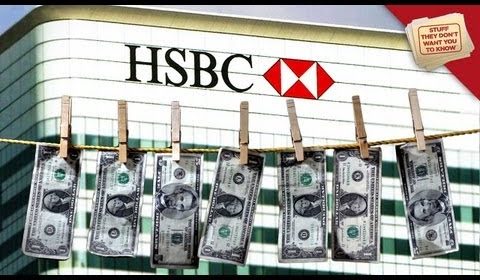 The issue of tax avoidance and financial information exchange remains the point of contention in EU-African relations and the European Commission’s annual lists of ‘non-cooperative’ countries on tax and money laundering laws have further deteriorated the situation. The Commission has sought to publicly name and shame Botswana, Ghana and Zimbabwe in May by adding these three African countries to Mauritius on its EU list of high-risk countries with deficiencies in their fight against money launderers and terrorism financing. According to the Commission, the listing is for countries that “pose significant threats to the financial system of the Union” because of failings in tackling money laundering and terrorism financing.
Banks and other financial institutions that are included on the EU list are expected to conduct enhanced due diligence (EDD) measures in any transaction or business relationship with a person established in a high-risk third country, while companies located there are barred from receiving EU funds. Hence, the Commission warned Mauritius earlier this year that it would be penalised because of its banks’ failure to tackle terrorist financing. Meanwhile, some of the other countries were surprised by their listing, including, for example, the Ghanaian government, which hit bac kat Brussels claiming that the listing “does not reflect Ghana’s anti-money laundering regime.” To be removed from the list, as Tunisia and Ethiopia managed this year, governments must fully comply with the EU’s anti-money laundering regulation and make information on beneficial owners of companies and trusts publicly available.
Those ‚named and shamed‘ African countries slammed the EU’s strategy arguing that the international rule-book on money laundering and tax avoidance is created by the Paris-based Organisation for Economic Co-operation and Development (OECD), a group of 35 wealthy nations that does not include a single African country. This has led the G77 group of developing countries to repeatedly call for this agenda to be transferred a new UN tax body on which developing African and Asian countries would also be represented, a demand that has been rejected by the EU, US, UK and Japan. The African Caribbean and Pacific (ACP) community has referred to the listing process as a ‘unilateral and discriminatory practice’, while Tax Justice Network Africa, a pan-African organisation that promotes just taxation, has denounced it as “a deliberate attempt to try to shield out developing countries.“