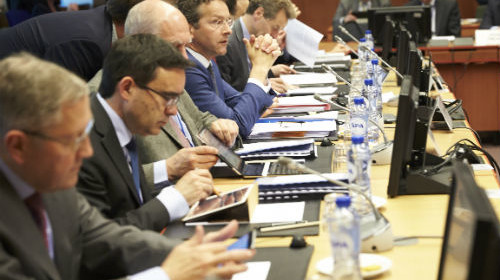 The EU external relations are to a certain extent addressed by most of the EU institutions, though different institutions play different roles depending on whether or not their competences lie within the Common Foreign and Security Policy (CFSP). If the EU is to be represented abroad effectively, it is highly desirable that this policy area is in accordance with the principle of coherence. The latter was the objective of the last reform cycle of the EU founding treaties. The result of this revision was the Treaty of Lisbon, which inter alia introduced new institutional architecture. But does it constitute a real progress? And does it have the potential to instill more coherence, continuity and efficiency in EU external relations?

The Gordian knot, which was to be untied by the Treaty, constituted procedural and legal duality between the CFSP and other external activities of the EU. The Court of Justice of the European Union (CJEU) had previously had to deal with two legislations because it was unclear which one should be used: the CFSP legislation or other external agendas. Although the Treaty of Lisbon has put both legislations on an equal footing, the whole issue remains complicated. It has thus become obvious that the attainment of coherence and continuity of a given policy in these circumstances is rather difficult.

To deal with these challenges, the new institutional arrangement created an imaginary bridge between the Council of the EU and the European Commission by establishing the position of the High Representative (HR) of the Union for Foreign Affairs and Security Policy. Consequently, the HR is well aware of the agenda of CSFP as well as of other external policies and has the opportunity to ensure coherence and continuity of the EU external relations in their entirety. In addition, the Lisbon Treaty launched also the European External Action Service (EEAS) that is designed to assist the HR as well as the Presidents of the European Council and the European Commission.

All changes introduced by the Treaty of Lisbon were implemented with the awareness that it is politically impossible to bridge the gap between the external policies of the EU and the intergovernmental CFSP and that this duality will continue to be the defining feature of EU foreign relations. Despite the disputes between the Member States and the institutions, which have to be often resolved by the CJEU, the new EU institutional architecture constitutes an improvement. The position of the High Representative links both agendas of EU external relations, while the Council and the Commission guarantee their coherence in general. However, there is a lot of space for further improvement. All will depend on political courage, vision of the EU institutions, and willingness of the Member States to invest in future cooperation.