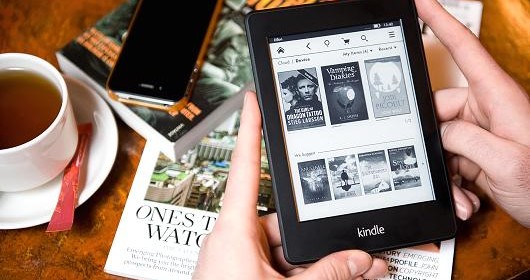 The European Commission has formally opened a probe into Amazon’s distribution of e-books. The EU executive is particularly interested in certain clauses, which are part of the Amazon’s contracts with publishers. In October last year, Brussels started investigations into whether the American company’s corporate income tax paid in Luxembourg complied with the EU rules on state aid. In this new case, the Commission wants to find out whether certain clauses in the company’s contracts with publishers can decrease choice for consumers and whether Amazon uses its market power to force illegal terms on publishers. Brussels is concerned that some clauses might “shield Amazon from competition from other e-book distributors”.

Margrethe Vestager, the EU Competition Commissioner, commented that “Amazon has developed a successful business that offers consumers a comprehensive service, including e-books. Our investigation does not call that into question.” However, she added that “it is my duty to make sure that Amazon’s arrangements with publishers are not harmful to consumers, by preventing other e-book distributors from innovating and competing effectively with Amazon. Our investigation will show if such concerns are justified.”

The Amazon probe is another investigation in the series that started at the end of 2011 when the Commission opened probes into a number of companies, mostly international publishing houses, and the U.S. tech giant Apple. Later, in 2012 and 2013, the companies came up with a few commitments, which addressed Brussels’ concerns. In April this year, the EU opened a probe against Google, accusing the company of skewing its research results in support of its own shopping service. Amazon has so far commented that it would fully cooperate with the investigators and that it was confident that its contracts with publishers are “are legal and in the best interests of readers”.