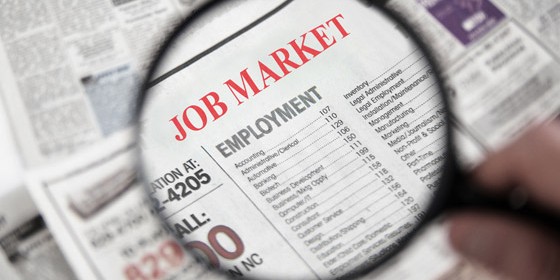 A greater mobility of labor within the single market would be very beneficial for the EU. It increases productivity, helps with a shortage of qualified workforce and enables its more efficient allocation. It may also have an absorption function at the time of asymmetric macroeconomic shocks. Moreover, when workers later decide to return to their home countries, they bring back new aptitudes and language skills. The migration crisis, however, casts a shadow on open borders and the freedom of movement. The United Kingdom has, following protracted negotiations with the EU, received an opt-out a possible exception from this fundamental principle when it no longer has to offer some social benefits for workers from other EU Member States. On top of these two recent problems, the EU’s mobility still faces both legal and real-life obstacles.

In the area of social policy, the EU does not have exclusive competences, and the harmonization of national law in this area is not possible. The Union can only adopt measures to promote the free movement of labor through a legislative process. Such benefits are then divided into those that can be avoided and those that cannot. Child allowances, for example, are among those inevitable ones. A working parent does not even have to live in the same EU country as his/her child, and he/she is still entitled to the allowance. On the other hand, unemployment benefits are among those allowances that can be avoided and thus EU citizens working in another Member State may not have to be eligible for it.

The transfer of pensions is yet another area that would need more European coordination. Retirement age or the way pensions are taxed varies across different EU countries and it is therefore difficult to determine what pensions workers can count on. Aside de jure barriers, there are also other real-life obstacles. The language barrier is one of the main problems, which can discourage people from moving where the work is. While in the north of Europe, almost 35 percent of the population speaks up to three foreign languages, in the south of Europe, a similar number cannot speak even one.

Most workers seeking employment in another EU Member State are young people. They often do not have savings that would enable them to live in a new country and look for a job. Therefore, clearer rules and coordination of social policies across different Member States could facilitate labor mobility. Unemployment among young people is moreover very high in many EU countries. On the other hand, other countries, such as Germany, have to deal with a lack of skilled workforce. A harmonization of rules and a greater support for labor mobility would therefor benefit the whole Union.

(The study can be downloaded here:  http://www.delorsinstitute.eu/011-22780-De-jure-freedom-of-movement-and-de-facto-mobility-in-the-EU-internal-market.html)