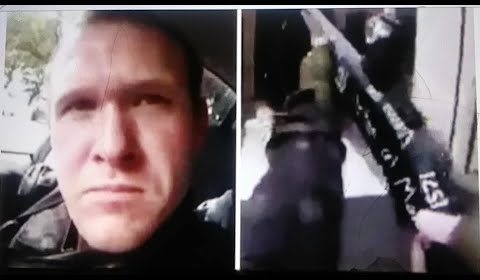 Members of European Parliament are trying to “delay and time-out” the adoption of the regulation against online extremist and terrorist content, the head of the EU’s Commissioner for Security Union Julian King said. His comments followed the Commission’s criticism of online platforms for postponing the move to remove graphic video footage after the terrorist attacks in Christchurch, New Zealand. New Zealand Prime Minister Jacinda Ardern has also criticized online platforms, saying that one “cannot simply sit back and accept that these platforms just exist. They are the publisher, not just the postman.”

The EU’s proposal for the regulation of online extremist content seeks to prevent the dissemination of terrorist material online and ensure its removal within a set deadline. The Commission’s original proposal stipulates that the dangerous content should be removed within one hour from the time when it was reported to the relevant authorities. In case of a break of the regulation, service providers could be fined of up to 4% of their global turnover.

Member states were quick to adopt the Commission’s position with Austrian Interior Minister Herbert Kickl praising the straightforward manner in which EU ministers could finalize the agreement. “With this agreement, we want to send a strong signal to Internet companies about the urgency of addressing this issue,” Mr. Kickl stressed. However, the progress was not very fast in the European Parliament due to divisions. “I have some difficulty understanding the motivation of colleagues in the European Parliament who are seeking to delay and time-out our outstanding legislative proposal on a Regulation on terrorist content online,” commented EU head of security Julian King.