EU and Israel to Cooperate in Science 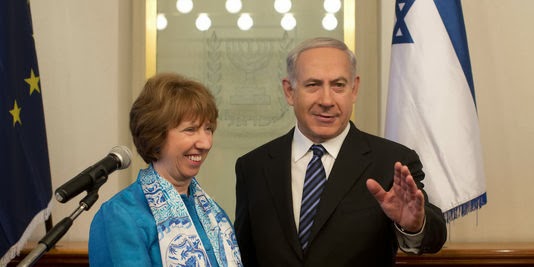 Following disagreement in the Israeli Kneset and compromise in Jewish settlements, the EU and Israel managed to agree on the Horizon 2020 program of scientific cooperation, which will allow Israel to draw funding from the EU budget. According to the joint statement, this agreement will allow Israel’s scientific community to benefit from one of the most significant EU programs, facilitate its further involvement in Europe’s scientific and educational activities, and pave the way for the participation of Israel in other EU programs.
The agreement on the Horizon 2020 Program does fully respect the EU’s legal and financial requirements but also respects Israel’s political sensitivities. Israel has also agreed that the money from the program would not be spent on scientific programs in the West Bank while maintaining its principled positions. Moreover, Israel should contribute 600 million EUR to the Horizon 2020 project in return for access to additional and wider financing possibilities.
Interestingly, Israel is the only non-European country that is allowed to take part in an EU scientific cooperation program, which will enable hi-tech companies and research institutions to draw on EU funding. However, the opponents of the agreement, mostly from amongst pro-Palestinian groups, had already advocated for the boycott of all products from the Israeli settlements and some of them even of all Israeli products.