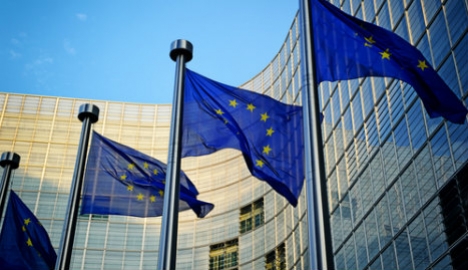 The European Union is seeking information from the southern EU Member States – Spain, Italy, Greece and Portugal – to find out whether they have illegally helped their weak banks. If the four economies are found responsible for the illegal aid, they could end up repaying the state aid that was provided. Moreover, they would have to find other funds to help the banks. European Commission’s spokesperson, Lucia Caudet, commented on this development by saying that “we can confirm that administrative letters have been sent to Spain, Italy, Portugal and Greece” but insisted there was no formal investigation at this point.

The Commission wants to know in particular whether the four countries allowed their banks to involve Deferred Tax Assets (DTA) as part of their capital. A DTA is de facto loss that the bank keeps on its balance sheets to set against future profits, which in turn reduces the tax burden. The most important indicator of a bank’s health is its core capital. After the 2008 financial crisis and debt crises in Greece and Portugal, authorities have gradually increased the amount of core capital that financial institutions must keep in order to minimize risk.

Ms Caudet, however, confirmed that the Commission “already envisioned that DTA cannot be considered part of core capital and should be phased out by 2019”. Yet, she admitted that although the rules were not clear that the use of DTAs by the banks amounted to state aid, “that is exactly what we are trying to find out now.”