Measuring Inequality in Egypt: Is It Really So Low? 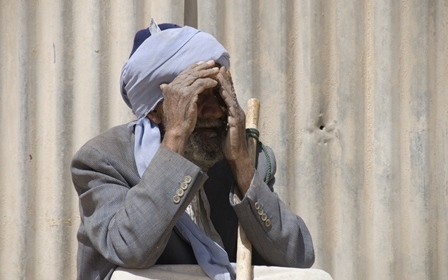